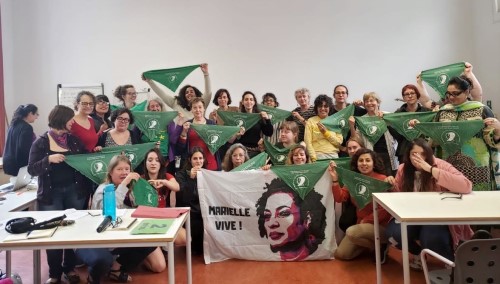 The past summer, the IIRE again organized a Youth School and a Women's seminar.

First up was the Women’s Seminar which took place 13-17 July.

2) The actual state of the movement, mass movements’ call for a women's strike extending the demands and challenges to patriarchal capitalist society. 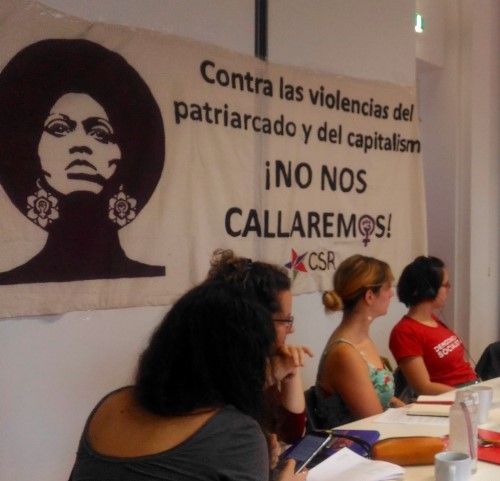 This IIRE Women’s seminar was self-funded with participants’ fees and donations made to IIRE. 15 participants from Global South received partial travel aid.

This year’s youth school took place between 13-25 August in Amsterdam. We had 23 participants for the 10 days of lectures. Participants came from Belgium, Brazil, Denmark, France, Italy, Mexico, Philippines, and the Spanish State. For the second year in a row, the majority of the participants were female. The topics included introduction to our critical Marxism, Women and LGBTIQ struggles and liberation, imperialism and geopolitical disorder, Marx and ecology, revolution and repression in the Middle East, anti-racism, and Europe in crisis. As usual the school operated in three languages: English, French, and Castillian -thanks to our volunteer simultaneous interpreters. Participants took on the tasks of cleaning and cooking during the school organized through work groups. 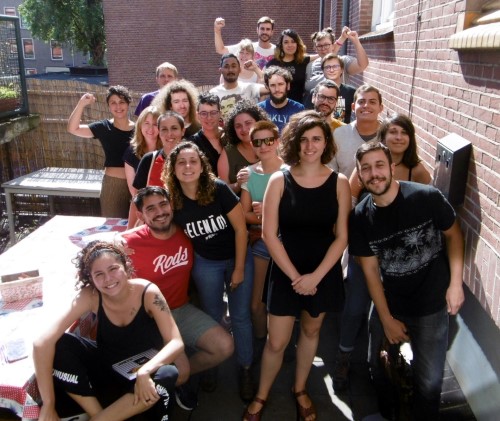