No 72. Marxists against Stalinism 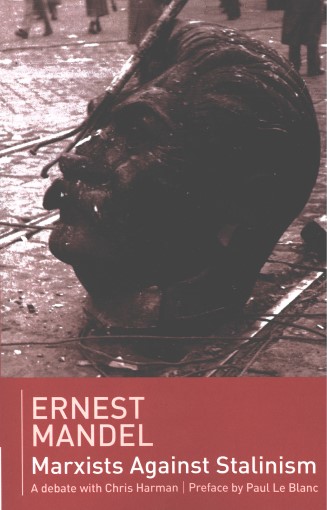