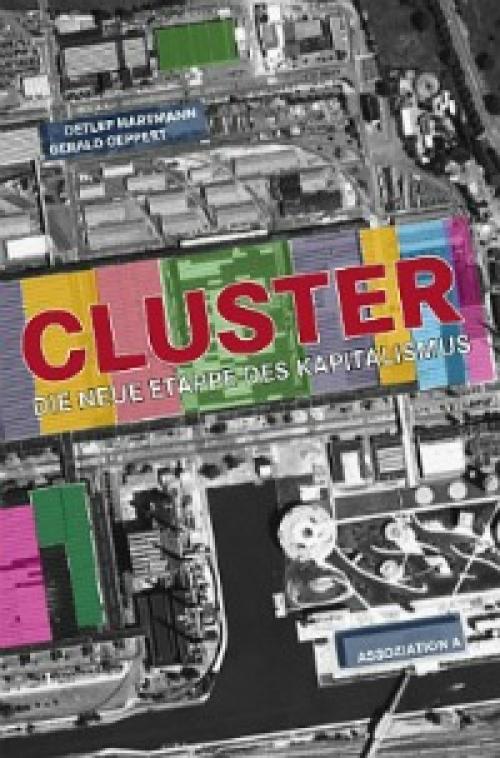 Detlef Hartmann has been an activist since the 1970’s. He was a member of the editorial board of Autonomie (NF) and published Materialen für einen neuen antiimperialismus. He is well known as the author of Leben als Sabotage (1980) and of Cluster (2008). The last issue of Kritiek publishes an interview with him.

The conference is organised in collaboration with the IIRE in Amsterdam.