Seminar in the IIRE: Daniel Bensaïd, the Internationalist 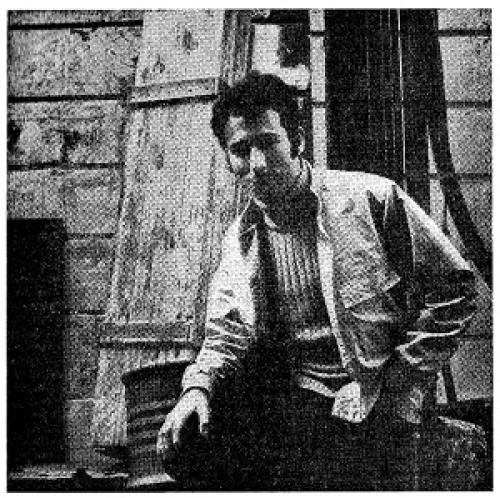 The topics addressed will be the following: Marxism of Daniel and questions of strategy; May 1968; the debates of years 1960-70s about the Cuban revolution; Guevarism and the armed struggle: the Spanish and Portuguese revolutionary experiences, the Brazilian experiences, the debates about the permanent revolution, the analysis of women's oppression, the approach of the global justice movement, the contribution of Daniel to the building of the party and the International. It is hoped that the proceedings and different contributions to this seminar will be published in the different languages of the IIRE.