In this part of the recording, Bensaïd tackles the debates surrounding the tactics of entryism. He then talks about the split in the FI in 1953, and the years leading to the reunification, with a special focus on the concrete workings of committees and sections.

In this part of the recording, Bensaïd starts with a discussion of the reunification process. He discusses the break with entryism,  leaving the international, without any project, line or general framework. Through his experiences in CP and then the expulsion, he provides a concrete historical analysis of breaking with entryism. After a break, Bensaïd talks on Latin America with a criticism of the Ninth World Congress. He gives a detailed context of the political conditions in Latin America and a detailed analysis of political positions as well as debates, mainly concerning armed struggle.

In this part of the recording, Bensaïd commences with self-criticism of the FI concerning Latin America. He then talks aboutthe Tenth World Congress, which produced a redefinition of perspectives, especially the European resolution which implied a synthesis of these corrections concerning the united front question, etc. Bensaïd then introduces the perspectives for transforming the FI at the Eleventh World Congress: the prognosis of the war and the expected global reorganisation of the workers movement after the war did not happen, there were big splits in the CPs and in global change of international vanguard through the war, the perspective of fusion of the FI with a new mass vanguard after 68, and a central breakthrough in Bolivia. He concludes with remarks and discussions on these perspectives. 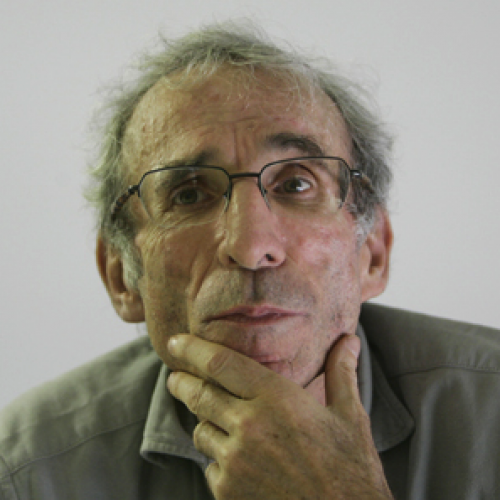 Six years ago we lost our friend and comrade Daniel Bensaïd. As a revolutionary activist and marxist philosopher, Bensaïd made important contributions to the work of our institute. Several of his books can be ordered through our website, such as Strategies of Resistance. We also sell his fascinating autobiography, published in English by Verso books: An impatient life: a political memoir by Daniel Bensaïd. Two of the notebooks Bensaïd wrote for the IIRE are available for download: The formative years of the Fourth International (1933-1938) and Revolutionary Strategy Today.

We are happy to announce that the recordings of a number of the lectures he gave in Amsterdam are now available online. In these lectures, given in the eighties, nineties and early after the turn of the century, Bensaïd discusses the marxist concepts of the party, the Spanish and Cuban revolutions, aspects of the history of the Fourth International and other topics.

You can find the recordings here.