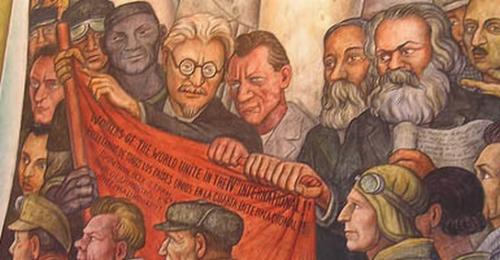 March 30: The Left and social movements in Trump's USA 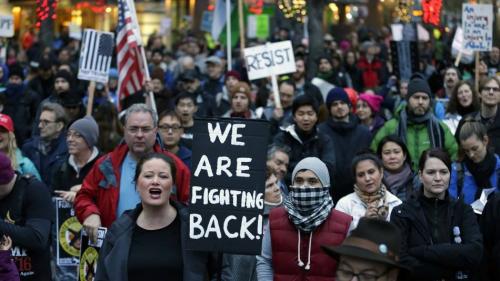 Donald Trump's election as president sent shock waves around the world. In the US, his racist and sexist rhetoric has emboldened the far right. His administration is attacking the social gains that remain from the New Deal and Great Society and adopting even more policies to benefit the rich and big business.  At the same time, leftist organizations have been growing, millions of women have been mobilizing, Black Lives Matter is continuing its campaigns, and recently in West Virginia striking teachers won a significant victory.  The IIRE is holding an evening discussion on these political developments in the US and the left's response in organizing against Trump's agenda.
View Lectures

November 4: October 1917: Emancipation and self-organization in the Russian Revolution 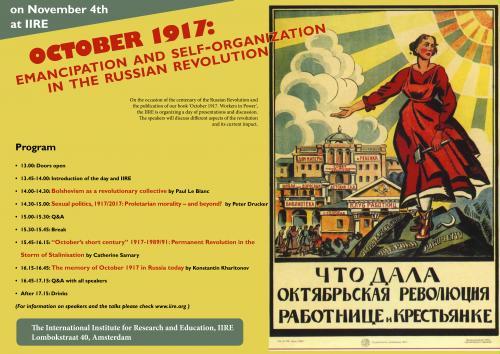 On the occasion of the centenary of the Russian Revolution and the publication of our book 'October 1917. Workers in Power', the IIRE is organizing a day of presentations and discussion. The speakers will discuss different aspects of the revolution and its current impact. 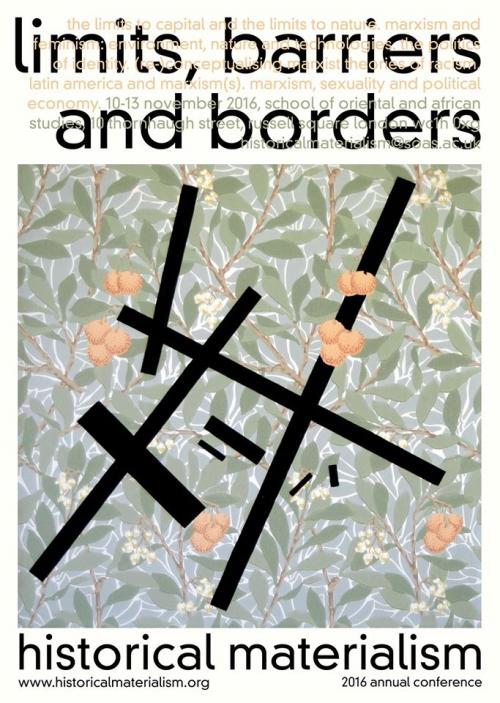 From Thursday 10th to Sunday 13th of November the 13th annual Historical Materialism conference will take place in London. The theme this year is 'Limits, Barriers and Borders'. Organized by the journal of the same name, the Historical Materialism conferences are spaces for discussion, debate and the launching of collective projects. Several friends and co-workers of the IIRE will participate, presenting papers, chairing meetings or otherwise participating in the event. 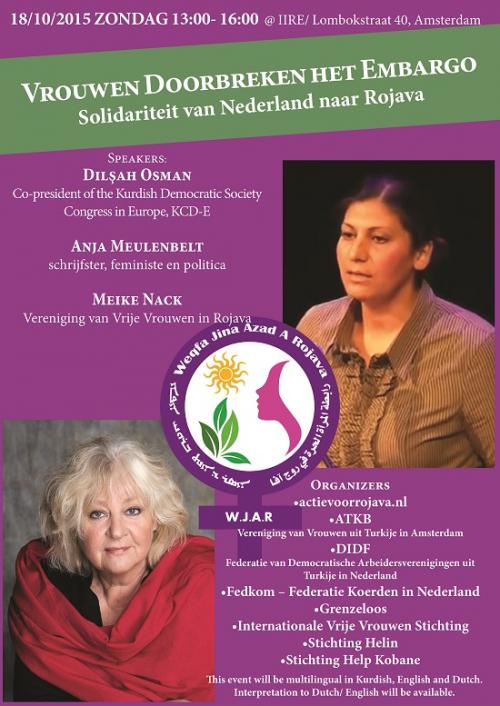