March 5: lecture by Vivek Chibber 'The Promise and Perils of Postcolonial Theory' 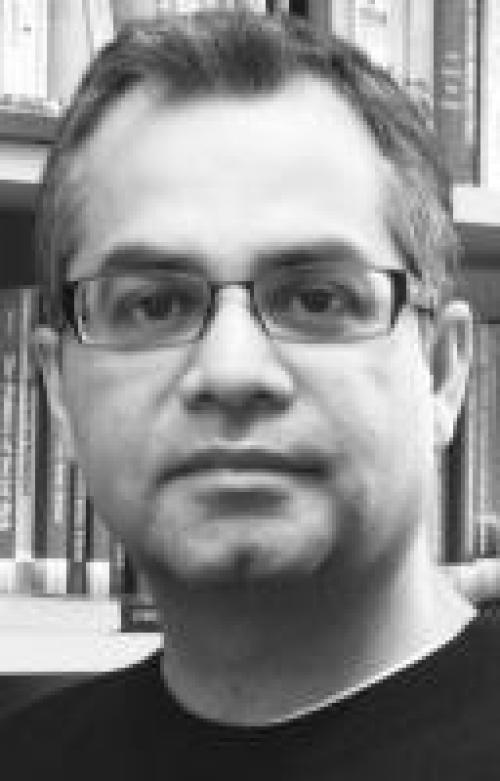 In recent years, postcolonial theory has emerged as the most influential scholarly framework for understanding the Global South. It is known for its criticism of Western theories, especially Marxism, and as not only being inadequate but even complicit in Europe’s imperial project. But while the concerns of postcolonial theory are legitimate, its alternatives are not.  In fact, under the guise of its critique of Eurocentrism, the theory has resurrected many of the oldest European myths about the East.  Through an examination of some key postcolonial thinkers, we show that it fails both as a framework and as political critique. Vivek Chibber is a professor of sociology at New York University. His latest book is Postcolonial Theory and the Specter of Capital. Thursday, March 5, 20.00