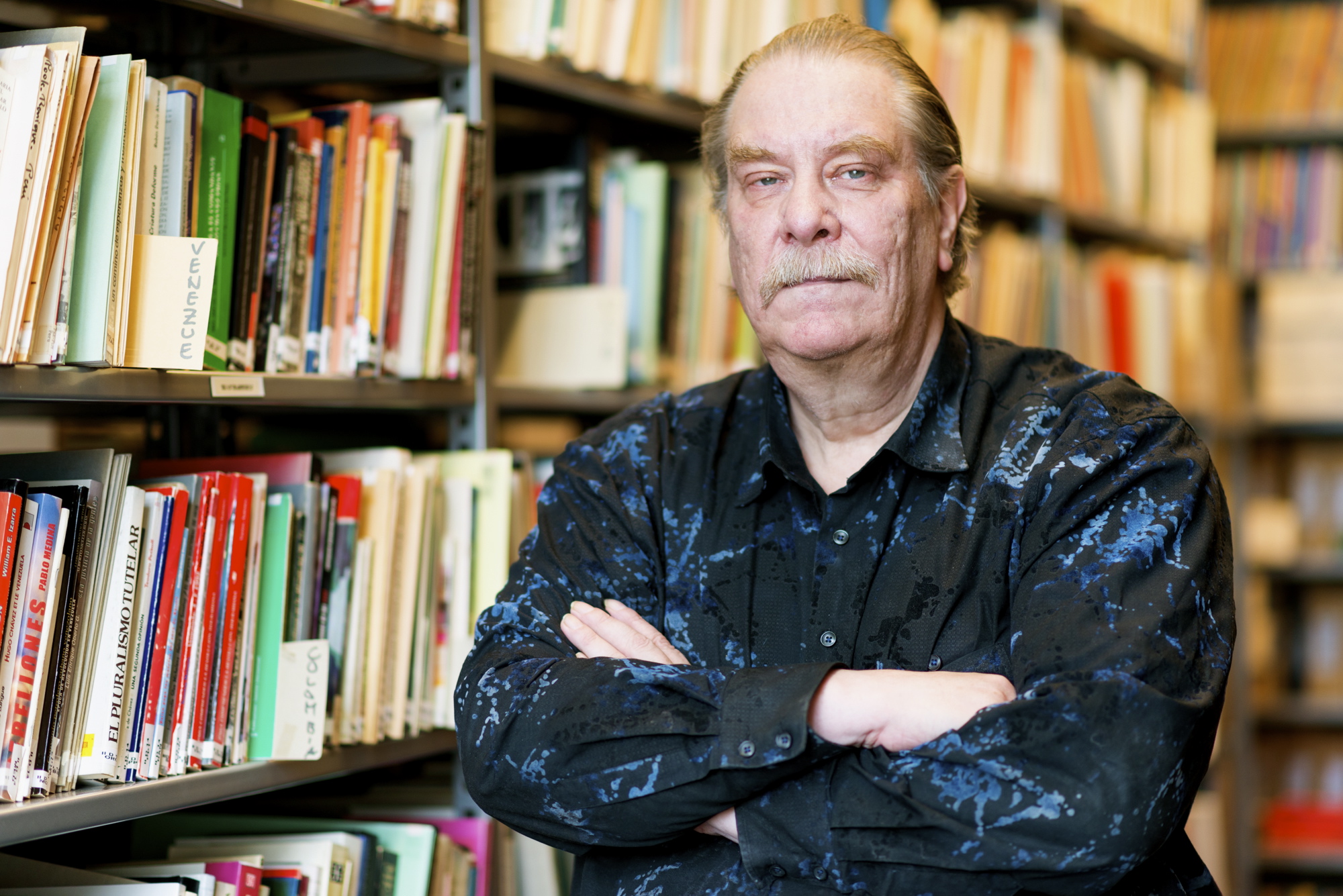 Arend van de Poel (1948) was born in Amsterdam. In 1966 he became involved in the Vietnam-movement and became a member of the SJ (Socialist Youth). He soon developed towards a revolutionary socialist position and when the Dutch section re-entered the Fourth International, he became a member. He worked from 1973 as a financial specialist for the municipality of Amsterdam and took part in major trade union activities, some related to pay and working conditions, some more political, such as the demonstrations of civil servants against deployment of cruise missiles and against racial discrimination