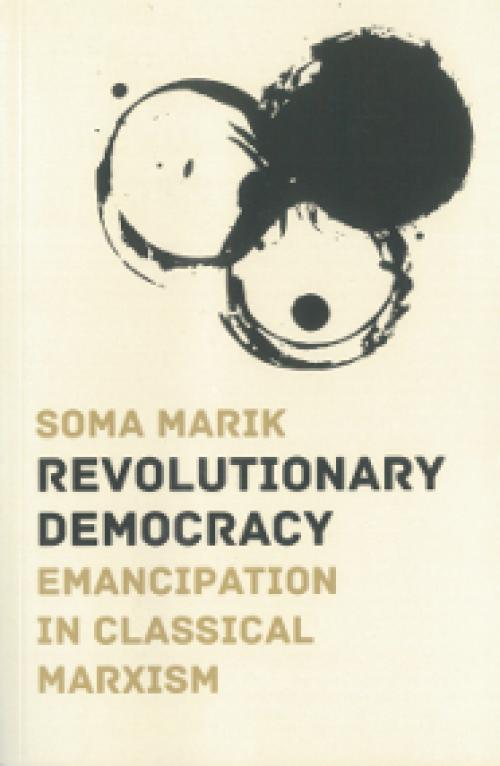 The IIRE is happy to have cooperated with Haymarket Books from the United States to publish this new edition of Soma Marik's detailed study of the place of democracy and women's liberation in early Marxism and Bolshevism.