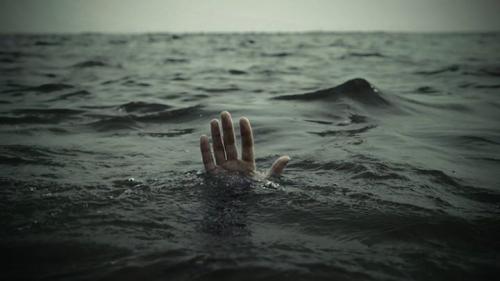 Big part of the mainstream media engaged in a debate over the damage caused by the “huge” migration flows to Europe. They did not hesitate to weigh the struggle for survival of people fleeing persecution, war, and need, against the complaints of discomforted tourists in the Greek holiday islands.

We wish not only to raise an alternative voice, but also to question underlying assumptions and stereotypes: Why is the movement of people from the South to the North “illegal”? What are the implications of the Dublin system? What is the human rights cost of border policing? What forms of resistance are possible?