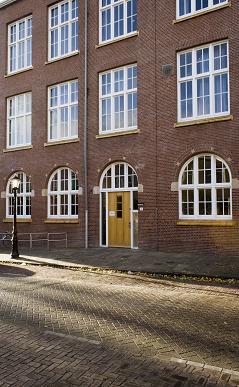 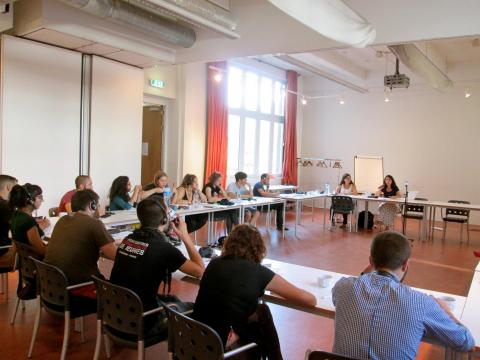 Women’s Seminar 2015 assembled successfully at IIRE from 4th to 8th July. Organized by the women’s commission of the Fourth International , the seminar was attended by 30 women from 12 countries. Apart from Western European countries, there were participants from Philippines, Mexico, and the USA. The participants came from wide range of ages, from 17 to 70.

The women’s commission of the Fourth International is organising a women’s seminar from 4th of 8th July inclusive.

We want to strengthen our analysis and theory in order better to participate in current discussions in the feminist movement and also integrate the different generations of women members of the Fourth International in these debates. 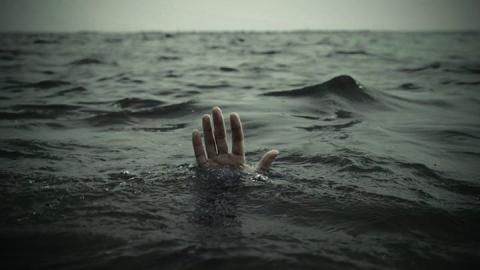 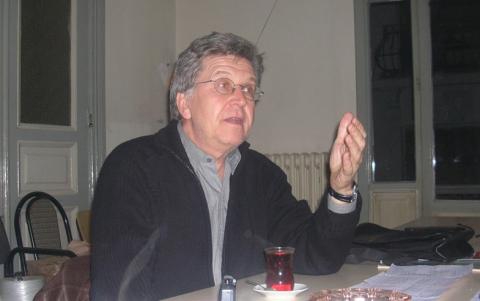 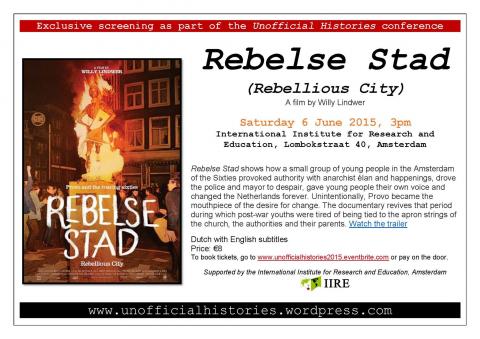